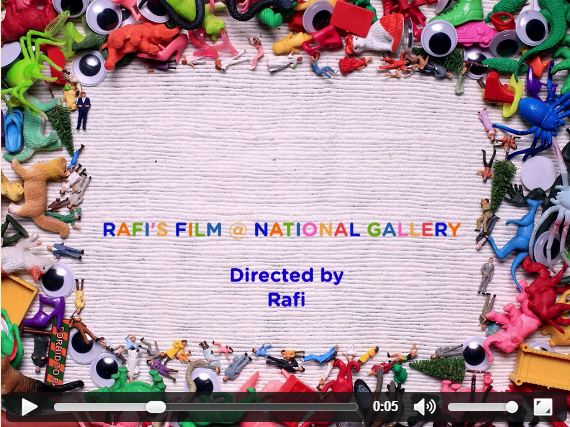 The advantage of bringing global perspectives to history, geography, civics and citizenship, humanities, art, drama, physical education, social education, philosophy, literacy-in fact, to all learning areas not defined is being noticed by increasing numbers of educators. So what dispositions are being developed? END_OF_DOCUMENT_TOKEN_TO_BE_REPLACED

How I look forward to Mondays. I am having some sessions with Helen Blunden from Activate Learning, exploring the use of social tools for learning. Our discourse has been stimulating and the learning I liken to an inverse maths concept.  If you don’t add anyone to your learning, you minimise the benefit from your outcomes and reduce the impact of what that learning could be. Share that learning and you multiply your outcomes, knowledge and opportunities. More people learn even more. Go figure!